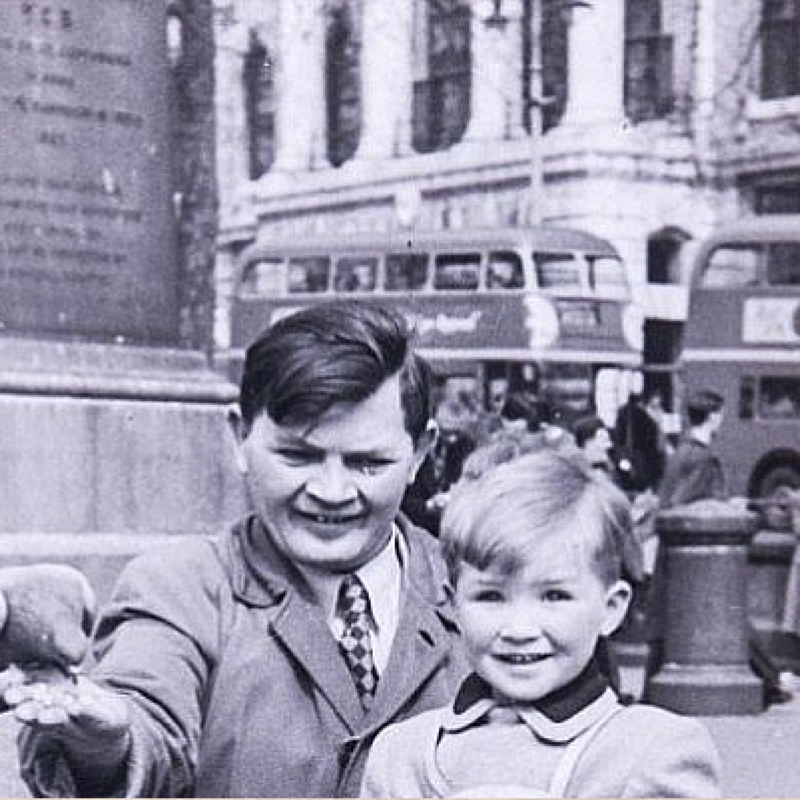 True Story: “How my Step-Mother cut me out of my Father’s inheritance”

What if your father fully intended to provide for you, had even made his wishes clear in a legally witnessed will, and died believing he had done his best for you – and then that inheritance could be taken away and willed elsewhere? What if this stripping of your inheritance was perfectly legal?

It seems impossible, doesn’t it?

But this is exactly what happened to Stuart Herd.

Stuart’s father, William, was in his sixties when his first wife, Freda, died. When he remarried a few years later, he was careful to make new mirror wills with his second wife, making clear that in the event of their deaths, the estate was to be split equally between his own son Stuart, and his new wife’s son.

So when William passed away, he did so in the belief that his share of the estate  – believed to be worth at least £150,000 – would go to his only son and his only granddaughter, whom he doted on.

But because William’s second wife outlived him, the entire estate passed to her first.

Without telling Stuart, she changed her will to leave everything to her own son’s family – and nothing to Stuart.

As the mirror wills only shared the estate between Stuart and his step-brother in the event that both of the couple died, Stuart’s step-mother was legally entitled to change her will and leave the entire estate to whomever she wanted.

“I lost my family inheritance which also included the estates of my grandparents and my mother. I realise my stepmother was entitled to do this, but it is a moral issue. Times are really tough for my family at present and despite this, my stepbrother has ignored all my letters requesting help.”

With remarriage and blended families on the increase, cases like Stuart’s are becoming all too common. More and more inheritance disputes are arising between siblings and step-siblings and increasingly people are prepared to contest a will that seems unfair.

While many couples put good faith in their solicitor or will writer to advise them on the best way to handle their affairs, many families are finding out to their cost that the ‘expert’ advising on your will may simply enact what you ask them – without pointing out potential pitfalls or alternatives.

So what would be Just Wills and Legal Service’s advice in a similar situation?

We have not seen the original paperwork from the Herd estate and cannot comment on the actions of William Herd’s original solicitors or their specific advice. But we can say what our advice to William Herd would have been.

If you remarry and want to protect your estate, or a portion of it, for your children from a previous relationship, we would advise you to set up a Trust. A properly formed Trust can provide for your spouse after your death, while safeguarding your children’s or grandchildren’s inheritance.

For example, you can form a Trust that will take effect after your death which allows your spouse to benefit from your estate during their lifetime (ie, continue to live in the same house; access interest on capital), but on your spouse’s death the estate will pass to your children and/or grandchildren and cannot be willed elsewhere.

If you or your spouse has children from a previous marriage or relationship and you have not made wills, or are relying on simple mirror wills, then you may want to speak to one of our expert Will Writers as soon as possible, to protect your children’s inheritance.