Common Law Spouses – do you have any rights?
3 true case studies

According to the Office for National Statistics 2017 cohabiting couple families

are growing the fastest. However the laws of Intestacy haven’t caught up, so it’s prudent to be aware of what that could mean for you, should your partner die.

If you are not married and your partner dies without a Will, then you are NOT entitled to anything. The laws of intestacy, according to the country you live in, will apply and you could be left without a home, or income or both. Read our article “Living together but not married – do you have any rights” to find out more.

Here are three case studies that we have come across in our work, that illustrate common living arrangements, where you could be forgiven for thinking the living partner would be financially looked after following the death of their loved one. Unfortunately in these cases the opposite is true. (names and identifying details have been changed to preserve client confidentiality):

Jane and Stephen met in their fifties, having both been married before. Both of them had adult children. Stephen had been renting since his divorce, but Jane owned her own house.

When Stephen moved into Jane’s house, the subject of sharing or shifting ownership never came up. Stephen contributed to the remaining mortgage and paid for some major additions and renovations, including a loft conversion and a conservatory.

Neither Jane nor Stephen wanted to marry again, after their divorces.

When Jane died suddenly and unexpectedly in a car accident at only 63, Stephen was surprised to find out that Jane had not altered her Will since before they met. Her entire estate – including the house that Stephen lived in – was left to her adult children. Stephen had to vacate his home and was not entitled to any recompense for his contributions to the mortgage or his expenditure on home improvements.

Mike and Martha met at university and drifted happily into living together. The question of marriage came up from time to time, but Martha never felt it was the right time – they were saving to buy their own place; she was pregnant; she had just had another baby. It just always seemed there were more pressing demands on their time and money than organising a wedding!

And when Mike was diagnosed with a brain tumour, they had a lot more to worry about than making Wills. Besides, they’d been together for twenty years and had three children under the age of eighteen, so surely the question of inheritance was straightforward?

But like many people who believed that living together and having children together conferred legal status to their relationship, Martha was unpleasantly surprised when Mike died.

The good news was, their house was owned as beneficial joint tenants.  This meant that the whole of the house passed to Martha, as she was named on the title deeds.

But the rest of Mike’s estate – including all his savings, pension, life insurance, cars, and even the watch that Martha had given to him – were automatically put in trust for his children until they came of age. As Mike had been the major breadwinner, this left Martha extremely short of funds with which to cover the costs of raising their children – and paying the mortgage – alone.

Mary and Sheri planned carefully for their future and made mirror Wills, leaving their entire estates to each other. This avoided any intestacy problems or disputes after their death, and made the process of obtaining probate relatively straightforward.

However, because they were not married, when Sheri passed away her Inheritance Tax allowance of £325,000 could not be transferred to Mary. As Sheri had a considerable amount in property and investments, Mary was faced with a substantial IHT bill.

With careful estate planning and the creation of trusts, this situation could have been minimised. 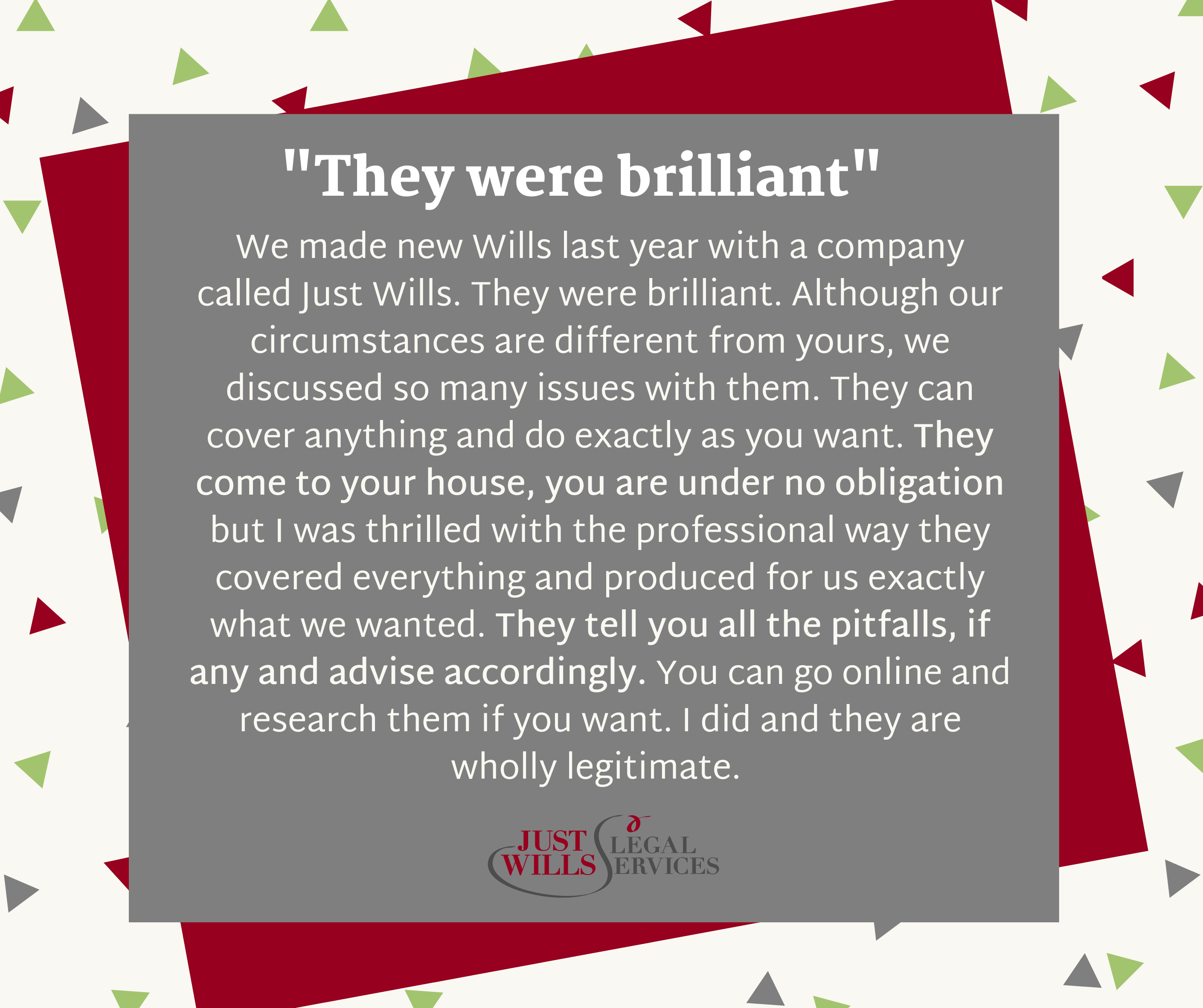 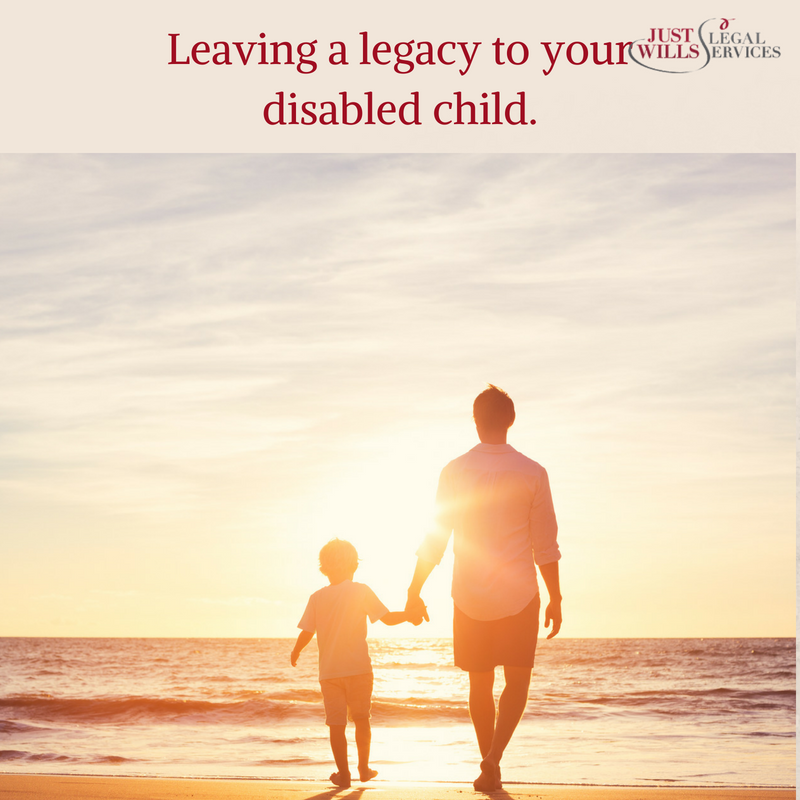 Leaving a legacy to your disabled child