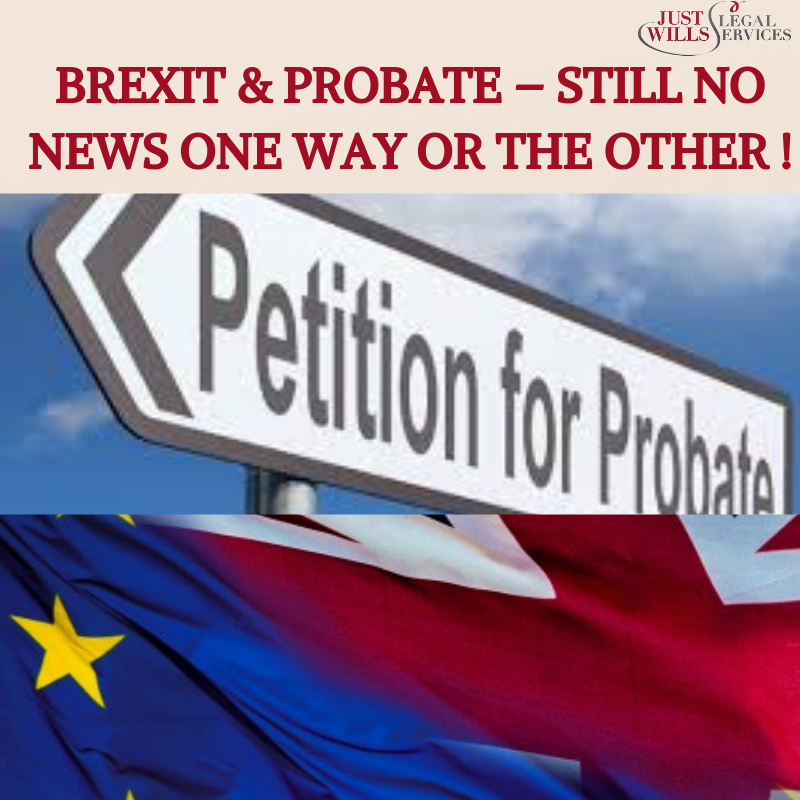 Brexit & Probate – No news one way or another

With Brexit dominating every spare minute in parliament 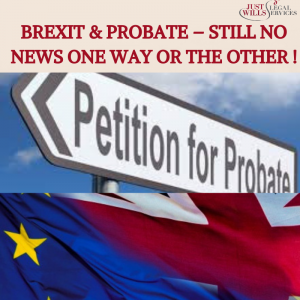 Brexit & Probate – No news one way or another

at the moment, no one has been too concerned that the proposed Probate fee increase, scheduled for enforcement in April, has been delayed.

Following Mays “mini” reshuffle this month there was a slight glimmer of hope that with Lucy Frazer (the orchestrator of the fee increase) been moved to Solicitor General, and her role of  Parliamentary Under Secretary of State for Justice being taken by Paul Maynard, a government whip, that these increases might be re-considered.

Well, no news is good news, as they say. The probate fees order is still waiting in the wings to become law. It was discussed in recent Business Questions (where future Parliamentary business is set out) only for the government to say that Probate fees had already been debated and an approval motion would be brought in due course.

With the upcoming parliamentary recesses, its more than likely the probate fees order will be brought back for either approval or further debate in September.

Whether or not the fee increases come in before that remains to be seen however rest assured that any Probate applications submitted prior to the increase will only incur the current fees of £215 for estates over £5000 and no fee for estates under this threshold.

If you would like any Probate advice following the death of a loved one. Do not hesitate to get in touch. We offer free, no-obligation consultations at a venue and time to suit you. Call us now: 01342 477102 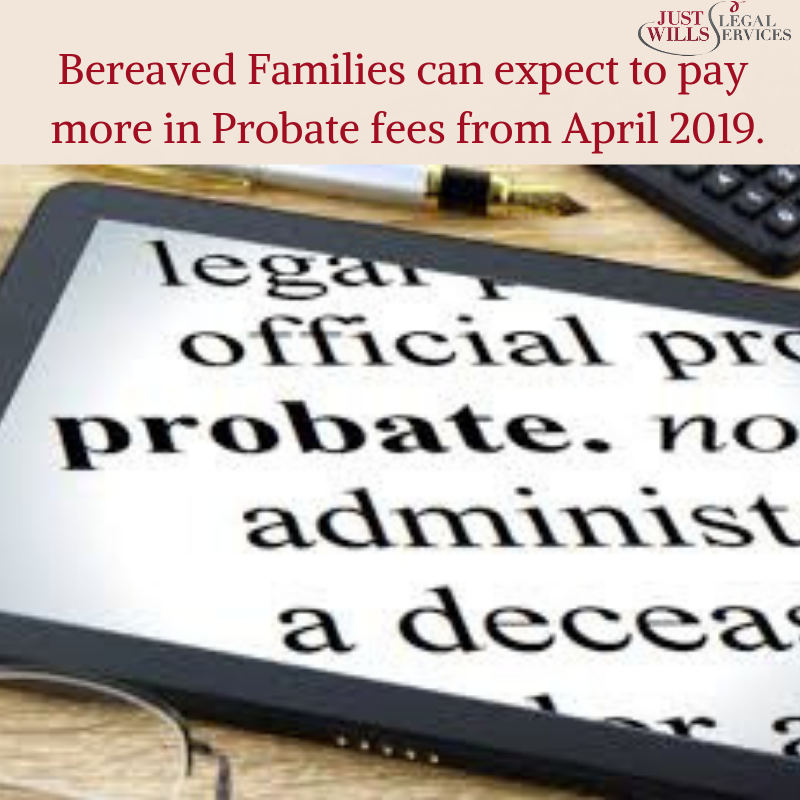 Bereaved Families can expect to pay more in Probate fees from April 2019. 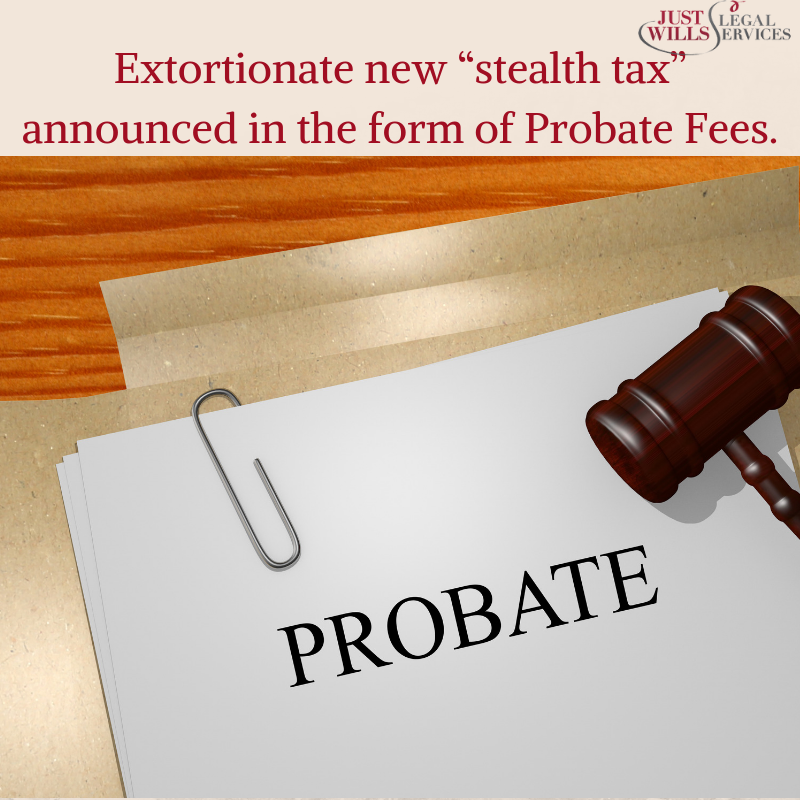