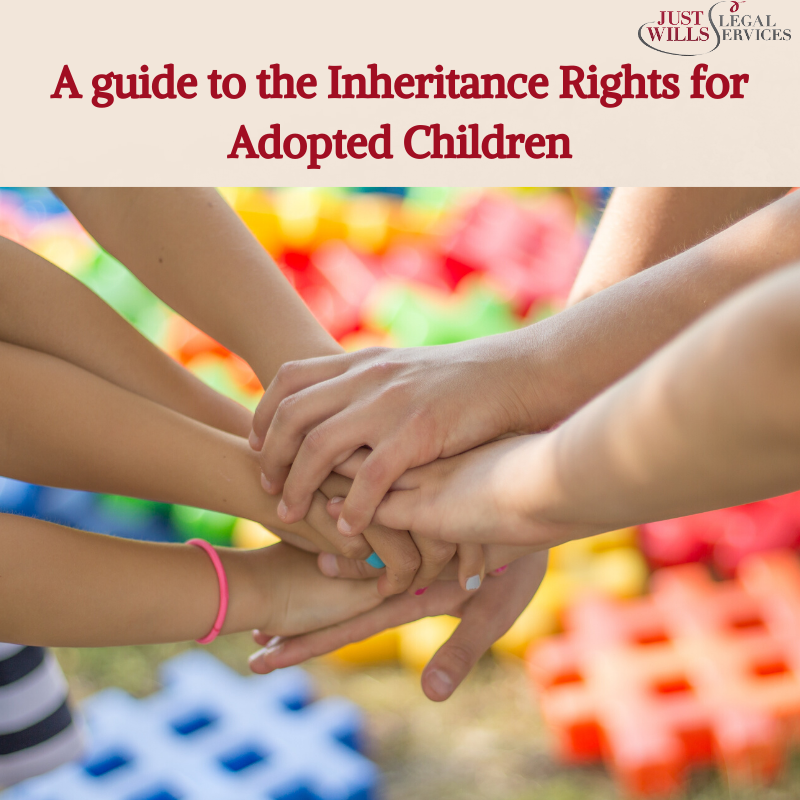 A Guide to the Inheritance Rights for Adopted Children

Are you adopted or have you adopted a child? If so it’s important to be clear on your rights and the rights of your adopted children when it comes to inheritance.

If a person dies intestate (dies without having made a Will) then both biological children and adopted children of the deceased have the exact same rights to inherit any share of the estate as each other.

Under the Rules of Intestacy, ONLY biological or adopted children can inherit from the (adoptive) parents. As a result, this will not include step-children that have not been legally adopted or foster children.

The rules of intestacy

The Rules of Intestacy do not cover children who are in the process of being adopted. Therefore if the adoptive parent dies before the adoption has been fully finalised then the child will not gain the automatic rights to inherit any share of the estate of the parents.

If you are adopted or are an adoptive parent, or simply if you are thinking about adoption in the future, it is important that you know your legal stance when it comes to Inheritance Rights.

Organising your estate for when you pass away through the creation/amendment of a Will can give you and your family peace of mind.

Book an appointment with us today to receive personal advice on your situation and answers on any questions you may have regarding the Inheritance Laws surrounding adoption.

For more information about Inheritance Rights for Adopted Children get in touch with us at Just Wills and Legal Services on 01342 477102 to book a free consultation. 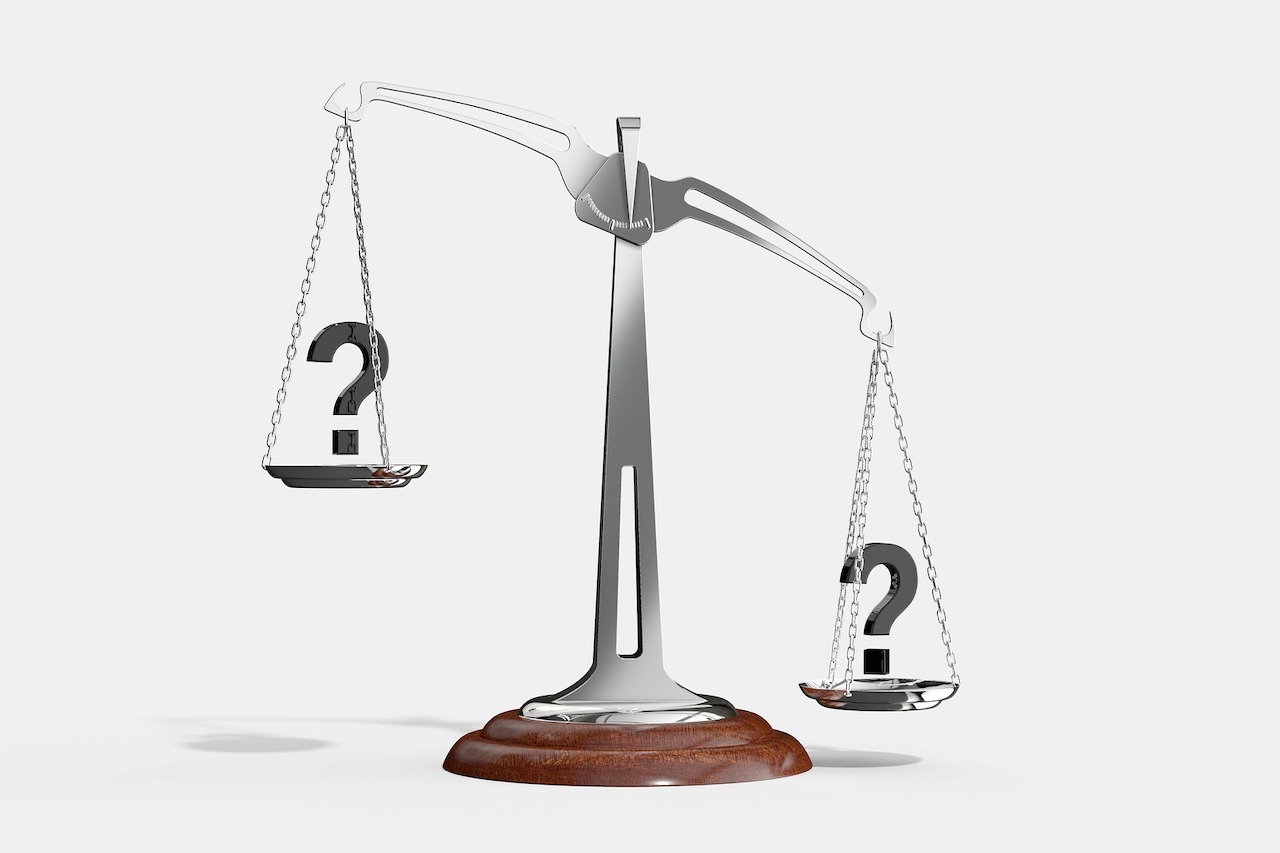 What is the Difference Between a Will and a Trust?

Leaving a legacy to your disabled child